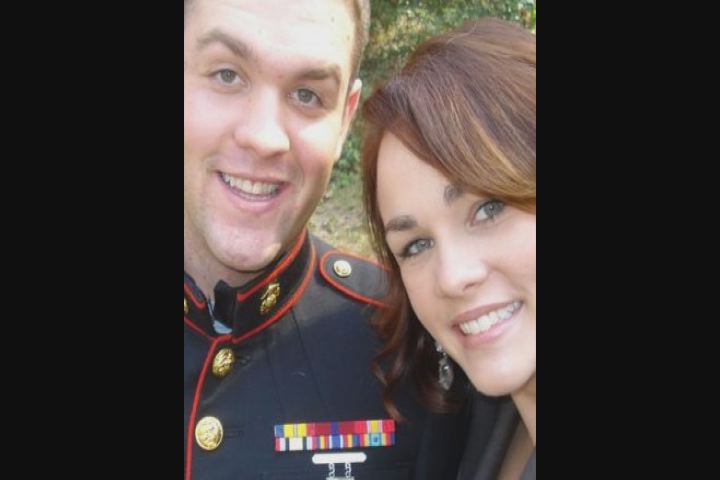 This year brought one of the worst months on record for military suicides.

In July the rate doubled the amount of suicided for civilians.

The main cause – post-traumatic stress disorder.

It’s an illness one woman is fighting in memory of her late brother.

“he came back to find that his greatest war was the war at home.”

Mills was suffering from post traumatic stress disorder, or PTSD. His sister, Anna, saw first hand how it affected her younger brother.

“I saw the insides and the outsides of the nightmares. My neighbors would call me saying ‘your brother is in the street, holding a machete in his boxers, pretending to play war.’ “

Since January 2010, Hidden Wounds has conducted 1500 counseling hours and helped hundreds of veterans gain control of their PTSD.

Steven Diaz, a Marine – is one of those veterans.

Diaz was hit by an IED while in Iraq – and says it was the last thing he remembers from his tour.

“I had to have the story told to me because i just remember the sound of it.”

Diaz spent 20 months physically recovering from his injuries, but also had to battle the mental wounds that developed.

He says discussing his feelings with other wounded vets helped his recovery process.

Both Bigham and Diaz say that the largest battle they fight, especially with veterans and soldiers, is the idea that needing therapy is a sign of weakness.

“That stigma behind it is our greatest enemy. When we come back, we’re still trained to think like machines, but at the same time, we try to help them realize that you’re still human. Humans have issues and problems, and it’s ok,” says Diaz.